One of the largest seizures in Caldwell County History with a street value of over $1,200,000 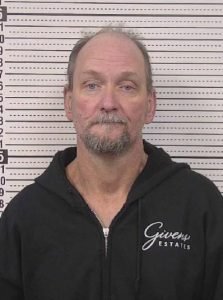 On December 16, 2022, narcotic search warrants were executed at two separate locations in Caldwell County. Larry Dewayne Colvin, age 49, was arrested at his residence after Caldwell County S.W.A.T. executed the first search warrant at 2525 Winkler Way Road in Lenoir. Narcotics Agents seized approximately 77 grams of methamphetamine, 280 grams of marijuana, 2 firearms and over $ 37,500 in US currency.

A third location was searched by Caldwell County Narcotics Agents and N.C. SBI Special Agents in Asheville, NC. The search resulted in the seizure of 4670 grams of methamphetamine.

Larry Dewayne Colvin, age 49, was arrested and charged with two counts of Trafficking in Methamphetamine and Maintaining a dwelling for the sale of Methamphetamine. He was placed in the Caldwell County Detention Center under a $125,000 secured bond.

In total the investigation seized over 11 pounds of Methamphetamine, 27 pounds of Marijuana, 10 firearms and $37,500 in US currency.

The narcotics seized has a total street value of over $1,200,000 according to North Carolina State Drug Guidelines.

“The investigation into meth dealers in this County NEVER stops. I am thankful for the cooperative efforts and hard work of all agencies involved. The amount of methamphetamine seized in this investigation is one of the largest in Caldwell County History.”  – Sheriff Alan C. Jones 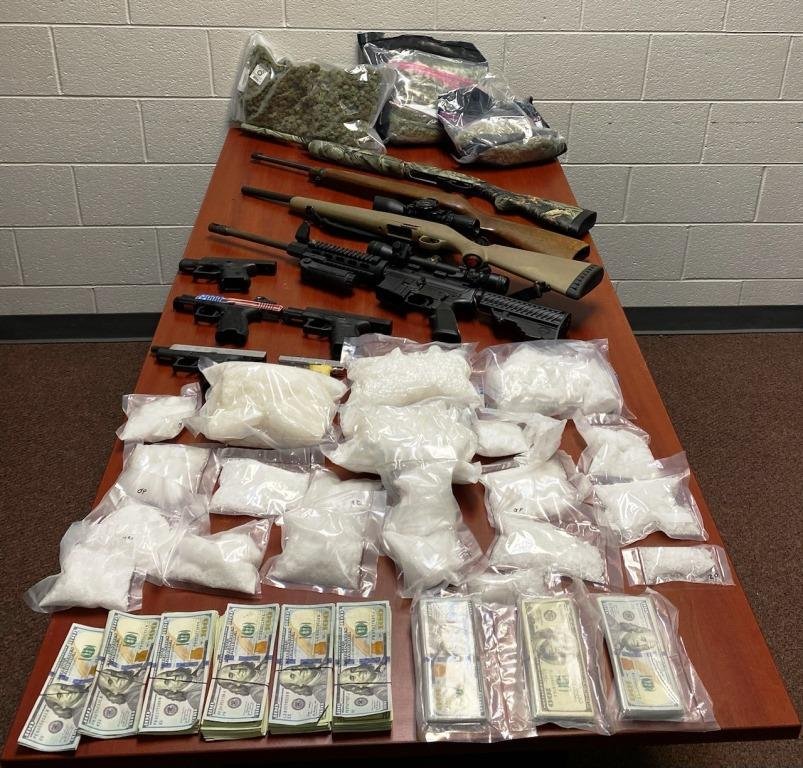 Support the Caldwell Journal for as little as $1 a month through Patreon. Thank you! 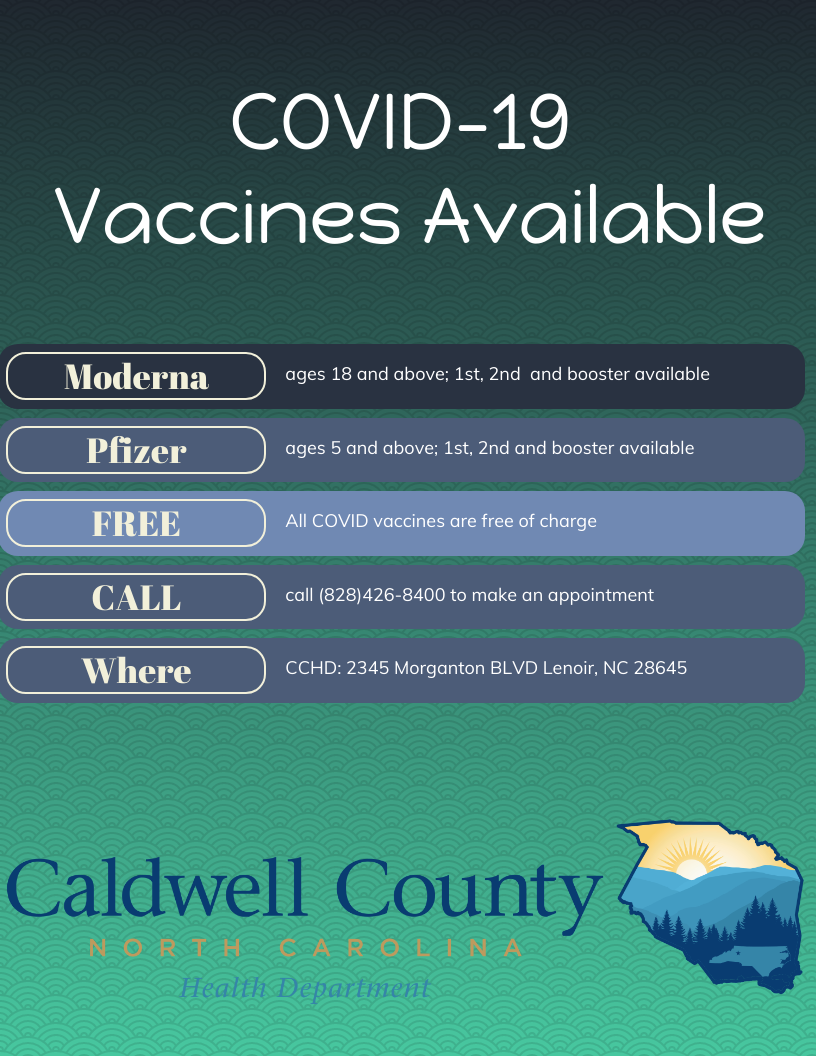 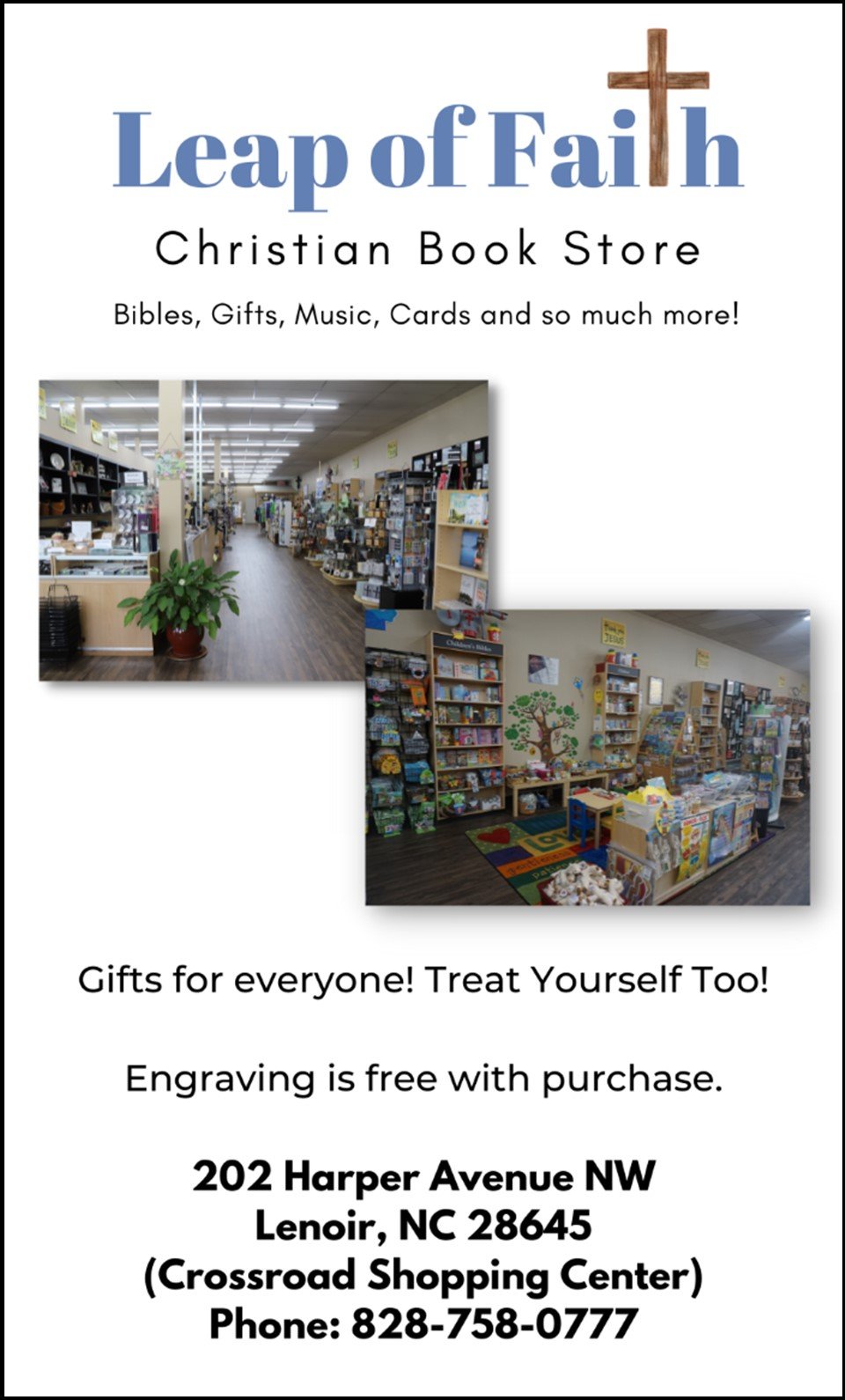 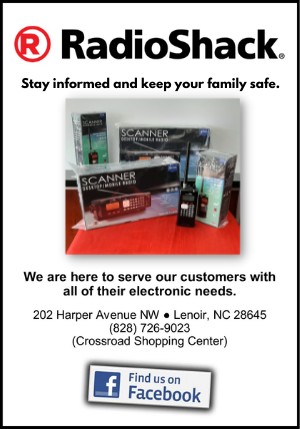 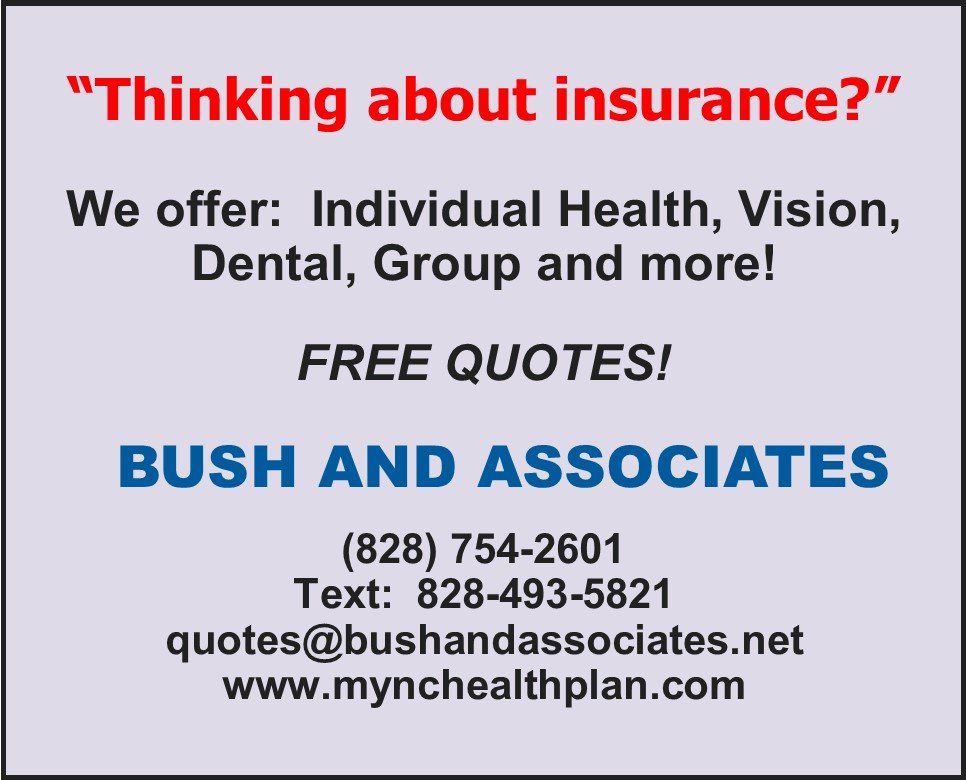 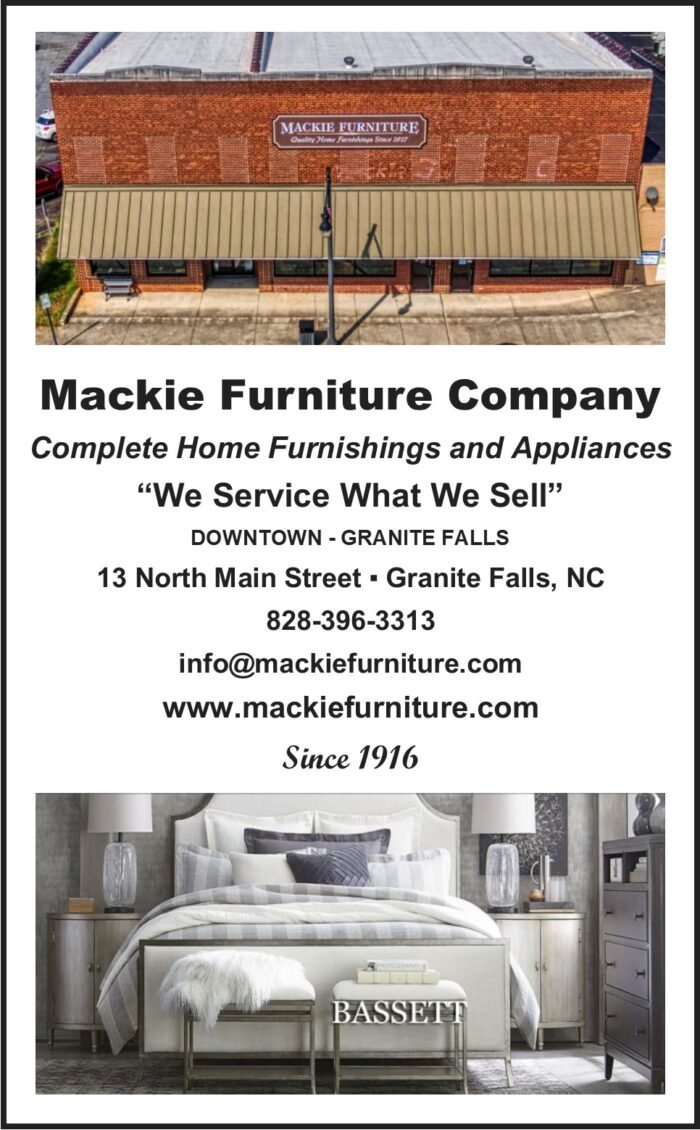 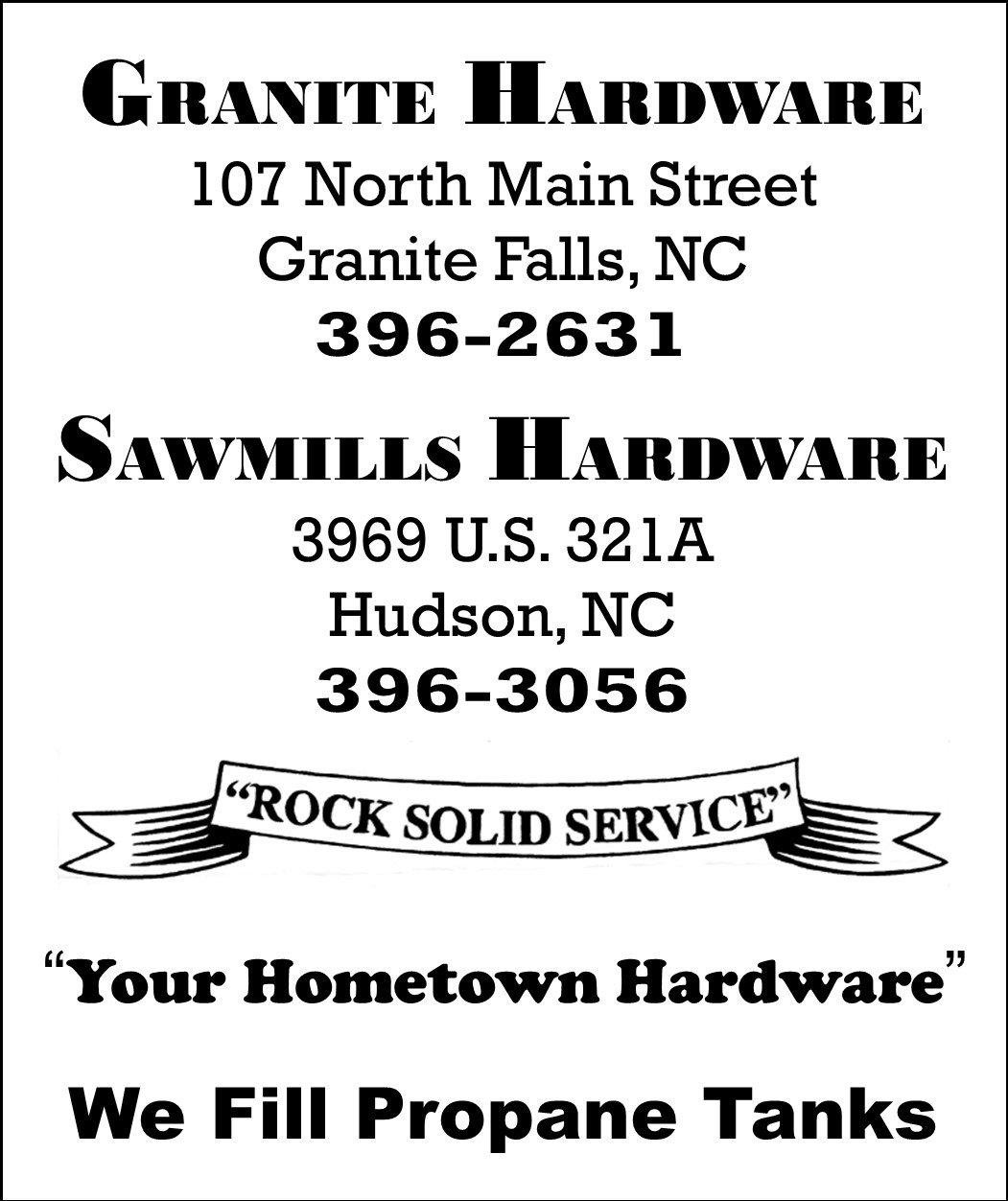